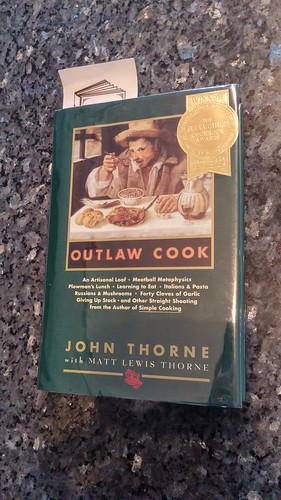 One thought on “Outlaw Cook – A Book Review”